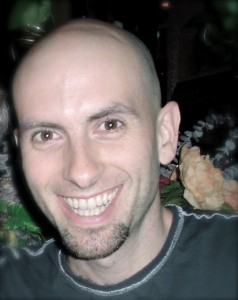 My name is Jonathan Grossman and I have been working as a composer and performer since my graduation with a B.A. in Music from Cornell University in 1991.  During this time, I have toured the world with my band, Dogwood Moon (from Los Angeles, CA to Brugge, Belgium) performing over 1,000 shows (yes, I have stories to tell).  My current company is Jumbo Music Group.  We compose music for TV and film.  I have had great success composing music for television shows, including Joan of Arcadia (CBS), Marry Me (Lifetime) and Scrubs (NBC).  And in addition, I?ve taught songwriting and composing seminars at various high schools, colleges, and music festivals, including the American Film Institute (Hollywood, CA), Malibu Folk Fest (Malibu, CA) and Walker High School (Atlanta, GA).  Fun?  Yes.  Exciting? Absolutely.  But now I?m ready for a new challenge:  How can I give back to the world using my greatest strengths while expressing my greatest personal goals? 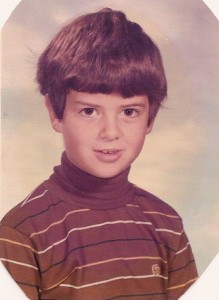 why do a kid?s record?

My songwriting has always had an inspirational approach.   Through self-producing six records, my deepest, personal goal has been to create lasting, positive change in the world.  The songs ask big questions, encouraging adult listeners to think about issues such as integrity, gratitude and social accountability.  The fans responded, so I released 6 records during the last 15 years including, Dogwood Moon (1996), Call to Infinity (1998), Come and Go (2005), Carousel (2007).  In the recent past, I realized that I could be more effective by directing my music to a new demographic.  I want to address those minds that don?t need to be changed but rather informed and nurtured to grow in a healthful direction.  I want to help instill self-confidence and leadership in children at the very age when they are establishing their social position in the world around them.

I am a father of two wonderful children, Owen (6) and Piper (3), and I relish taking part in the day-to-day parenting.  Observing how they learn (and how I learn from them!) is one of the great joys of my life.  Through this intimate relationship with my own children, I noticed that music was one of the most effective teaching tools there is.  Ideas they didn?t understand during our talking were effortlessly absorbed through song.  This inspired me to start writing songs for this project.  The focus of the record is to encourage the growth of confidence and personal power.  With songs like, Go Ahead, Call Me A Nerd, This is Who I Am and Shine, I am encouraging the children to celebrate exactly who they are, even in the face of a world that creates self-doubt. 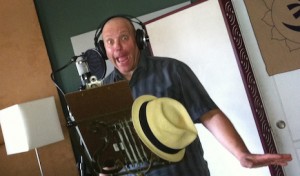 Willie Aron is an award-winning film and television composer, singer, songwriter, multi-instrumentalist, and record producer.  His score for the independent film The Curiosity Of Chance won Best Musical Score at the 2007 Nashville Film Festival. Aron is currently composing music for TLC?s long-running hit television series Trading Spaces and for BET?s acclaimed documentary series American Gangster.  His music has been featured in dozens of international commercials, advertising campaigns, and television shows; clients include HBO, Verizon, E-Harmony, and The Oprah Winfrey Show.  Aron has performed and recorded with acclaimed artists such as Phoebe Snow, Rickie Lee Jones, Van Dyke Parks, and Peter Himmelman.  In 2007, he and Himmelman co-produced a children?s album, My Green Kite, which was nominated for a Grammy Award for Best Children?s Album of 2007.  He is currently performing and recording with Jonathan and the NERDZ.